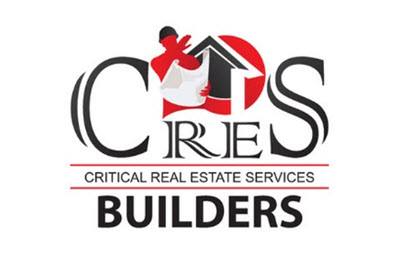 WHERE THEY FOUND US: Customer Referral.It is always pleasing when one of our past customers refers us to their family and friends. In this case, the Bernard Family referred us to their brother's family, the Seger Family.

CUSTOMER NEEDS: The Seger Family contacted us in the middle of August 2015 regarding several projects they wanted to accomplish at their residence. The list included:

PROCESS: We met with the Segers and reviewed with them their initial desires / details / time line / budget regarding their project. We explained that we were going to return in a couple of weeks with a details estimate and a floor plan. After giving the proposal to them, a customer that we were working with 9 months previously, awarded us with their basement remodel. The Segers called us awarding us the job, however, we were not able to begin immediately since we began work at the Holcomb Residence. We asked the Segers if they would wait until we completed with the Holcomb project and they were willing to do so.

During our first visit, we realized that there could be a delay regarding implementing their Sunroom Addition because the rear property was very close to their neighbor fence. We had an immediate concern regarding rear boundary setbacks. Our first task was to go down to the County Building Department to review the Plat along with the setbacks. During this visit, we determined with the help of the County officials that the deck was originally built over the rear set back lines and we would need to get an administrative variance to proceed. Upon getting a new survey and site plan along with the application, filing fees, and rough drawings, we began the process of approval for the variance. Part of the process was getting the neighbors to complete a form granting permission. Two of the neighbors objected to the proposal, so the administrative variance was denied. Since the customer was determined to build the sunroom addition, we moved to the next level which was a zoning variance. We completed the necessary forms and began this process. After about 45 days, the customer was granted approval by the board.

While the administrative variance and zoning variance were happening behind the scenes, we began the original sequence of the customer's remodeling plans which was the basement. We created a floor plan along with an itemized estimate. Upon the customer's review and edits, we create a clean set of plans and contract to begin work . After receiving the building permit, we began work. We shared with the customer a schedule and a material schedule. The customer made their selections on time and had the product at their residence ensuring we had a successful schedule.

RESULTS: The project was completed on time. The customer made some slight changes along the way, but even with the changes, we stayed on course. The finished project came out beautiful. The pictures of the basement do not provide it justice. The feeling is nothing like you would expect from a basement. The paint color lightened the atmosphere in the basement. The incorporation of ceiling beams being stained to match the baseboards along with the beautiful engineered hardwoods, created a warm Tuscan feel. Adding the exterior door with a paver porch gave the mother in law access to the exterior from the kitchen and gave her some desired autonomy. And removing sections of the walls between both sections of stairs and installing similar handrail and spindles from the upstairs continued the overall open layout design into the basement. The original idea was to make the basement feel more like a first level residence instead of a basement. Mission accomplished.

We were very pleased to work with the Segers and we look forward working with them and their family and friends on future projects! 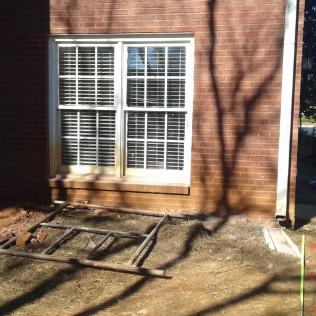 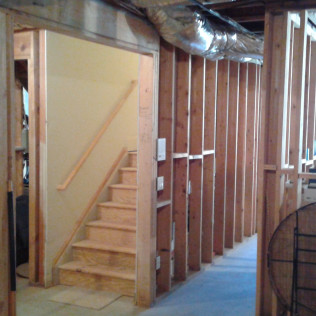 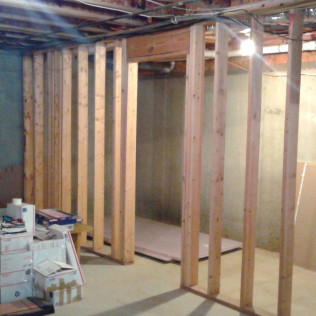 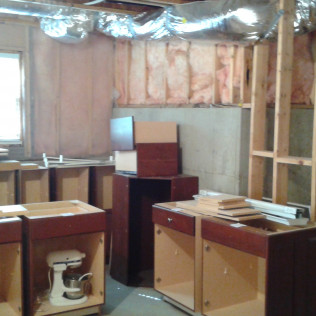 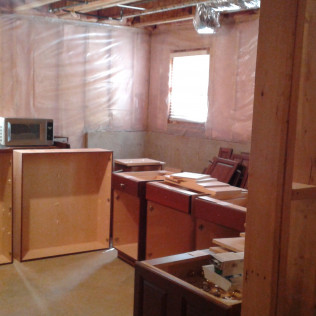 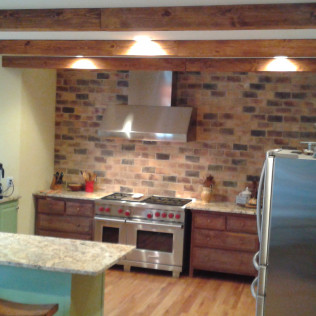 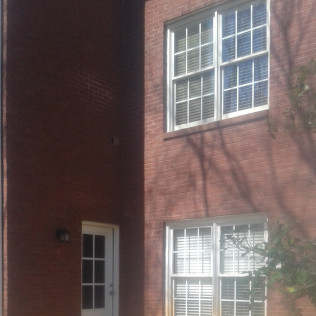 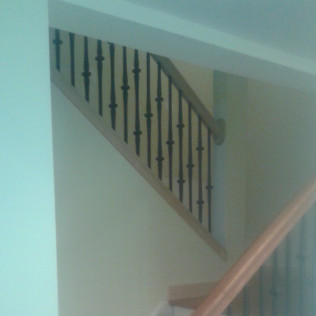 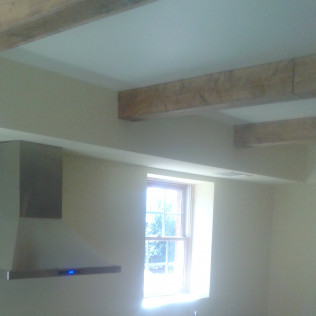 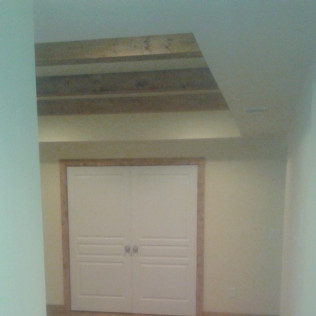 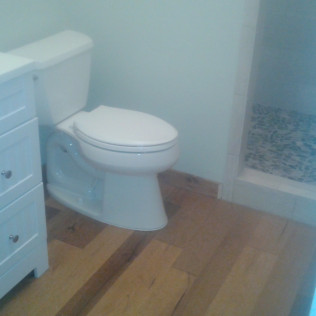 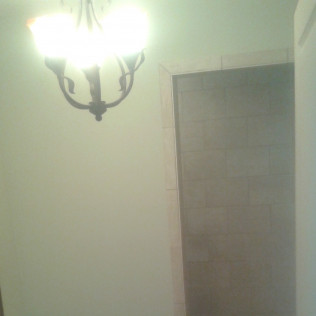 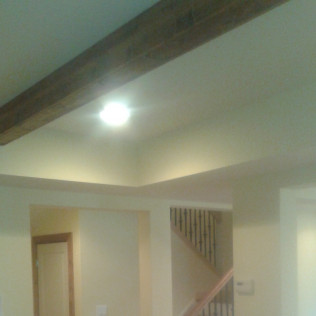 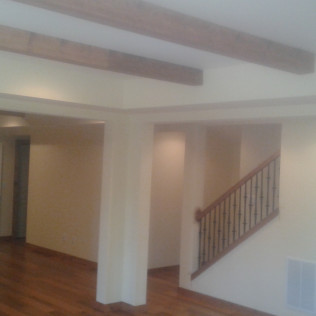 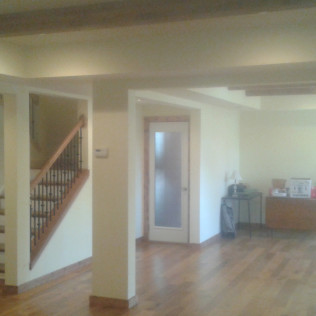 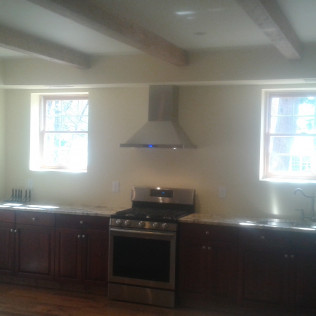 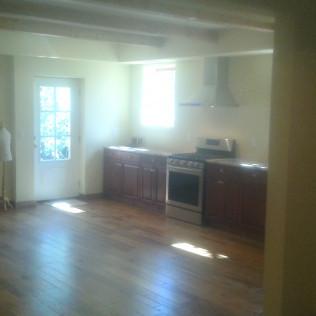 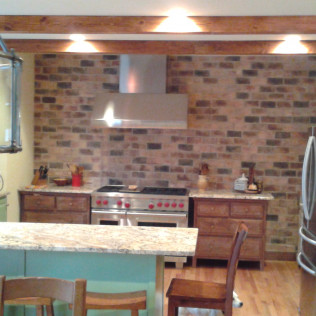